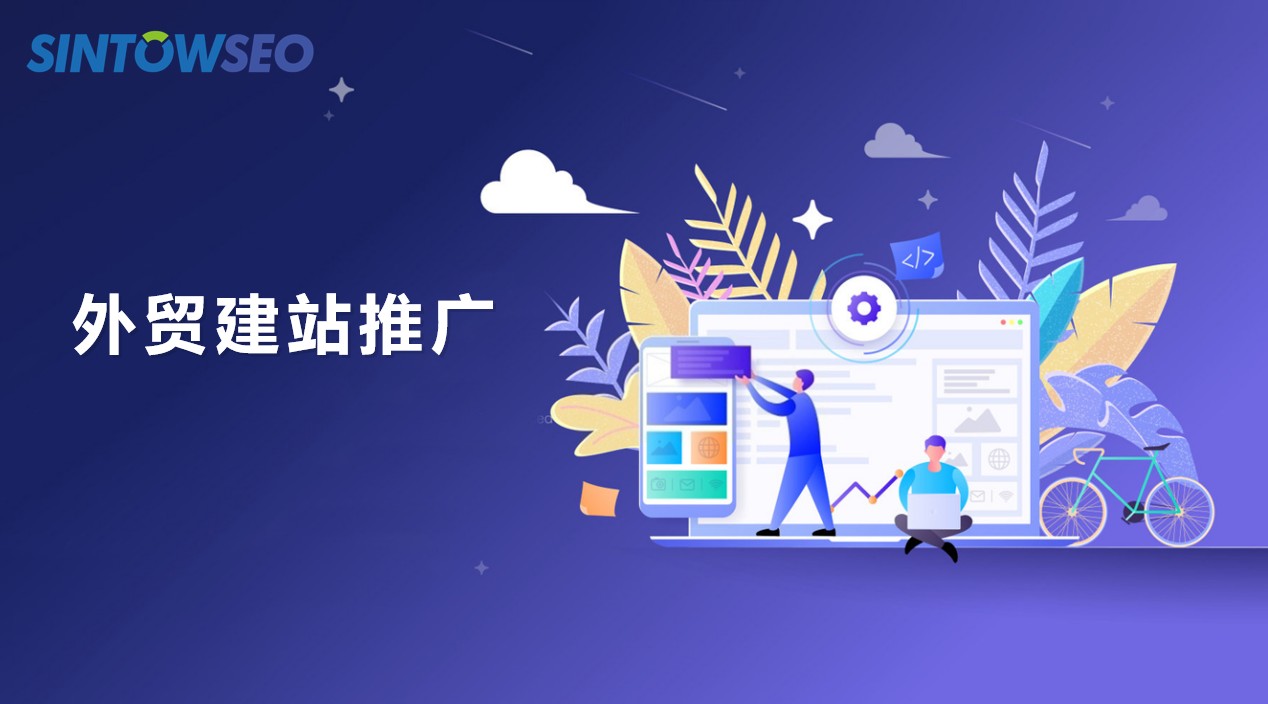 As the overseas traffic almost comes from Google, so if you want to do a good job in foreign trade promotion, you must focus on Google platform YouTube is also a large website subordinate to Google, which naturally ranks very well in Google, and is in the second echelon of Google's home page.However, it has been a missed opportunity to start marketing and promotion of YouTube now. You will suddenly find that many overseas peers have been using Youtube more than ten years ago, and some well operated ones have accumulated a large number of fans, so the broadcast volume is not a problem at all.

But you just start to enter now, send dozens of videos every year, the effect is certainly not ideal;In addition, many foreign trade enterprises even the most basic YouTube video channels are too lazy to set up and send videos without leaving contact information, which eventually leads to the plight of foreign businessmen who want to contact you.

At this stage, only active development YouTube's Small languages Marketing promotion, don't underestimate Small languages Keyword traffic, after all, also accounted for half of the global search volume.English traffic may be difficult to catch, but we can encircle cities in rural areas and get accurate traffic in the hinterland of foreign businessmen. Small language marketing is just as effective as if you carried out daily meetings in various countries.Take a close look at the YouTube video channel, they have been marketing in small languages for a long time. They usually publish videos in five or more languages at the same time.

Frankly, do it yourself At present, there are still many technical and manual difficulties in the promotion and marketing of YouTube's small languages. Therefore, at present, foreign trade enterprises usually use third-party overseas platforms such as gofair to realize automatic translation and automatic forwarding. Thousands of multilingual videos can be automatically forwarded to your own YouTube video channel every year.