Dalian Tianpeng Food Co., Ltd., established in August 1994, is located in Fuzhou Town Industrial Park, Wafangdian City, covering an area of nearly 100000 square meters. The company uses the unique natural resources to process more than 30 kinds of products with horseradish, dried ladles, fruits, vegetables and edible fungi as the main raw materials, and sells them to Asian countries such as Japan and South Korea, as well as European and American countries such as the United States and Germany, with an annual foreign exchange of nearly 1000 yuanMillion dollars. 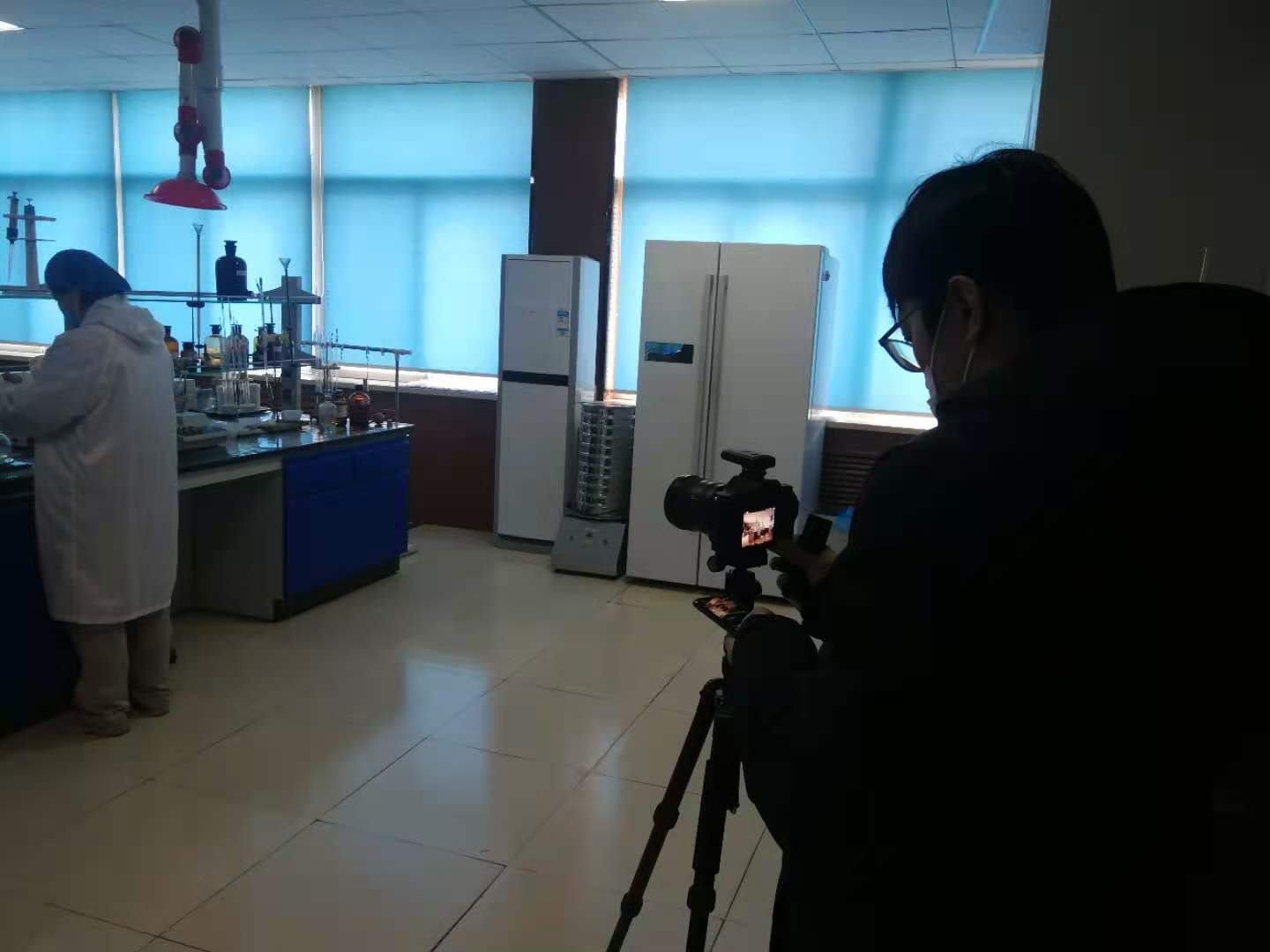 A photographer who doesn't miss any details. 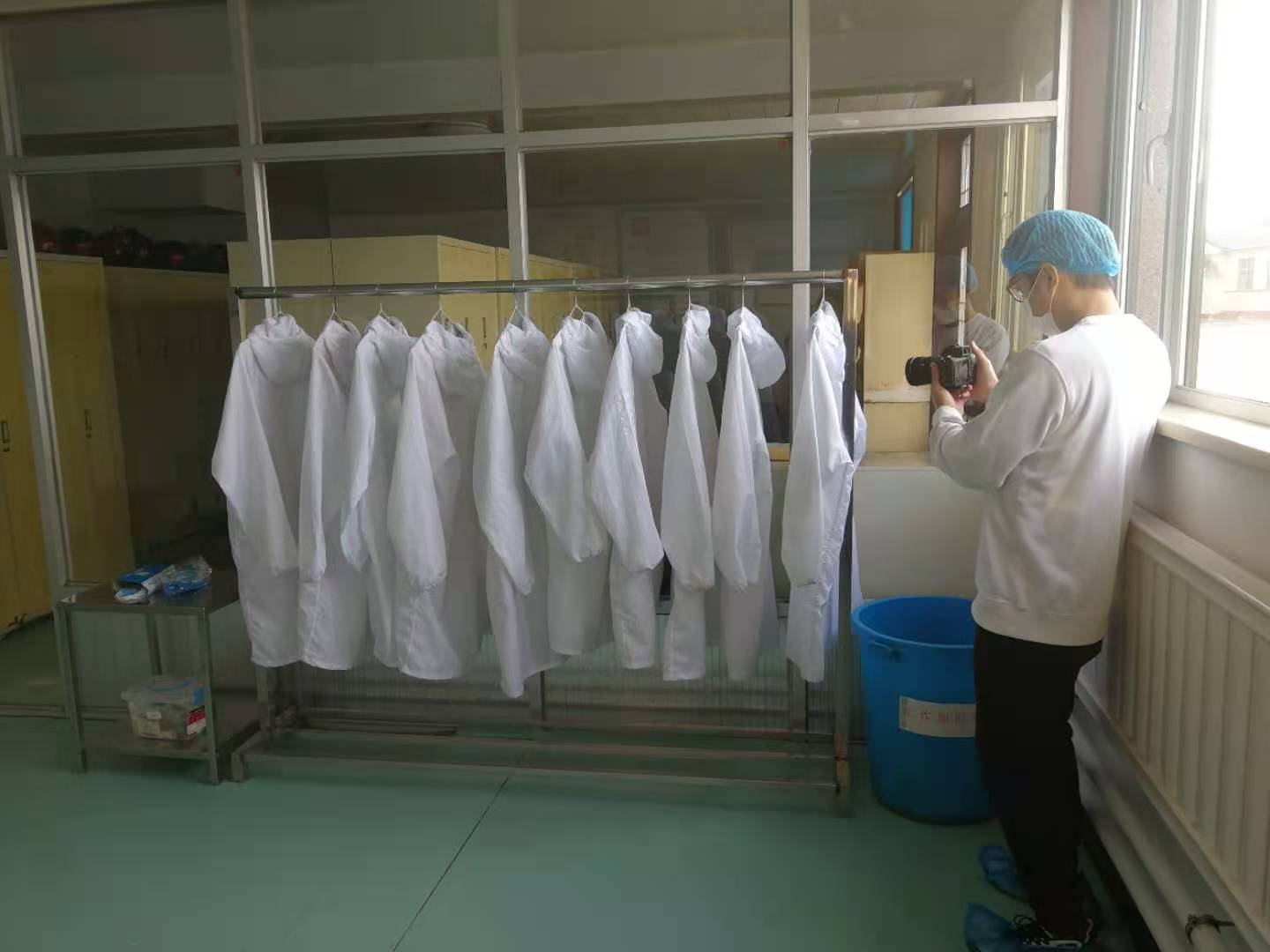 Start shooting in the processing room. 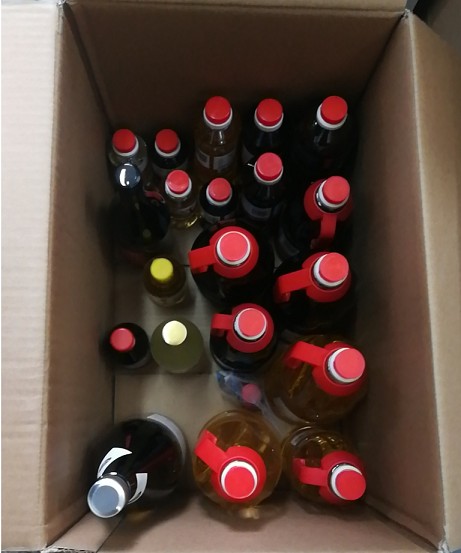 It was evening when the shooting ended. 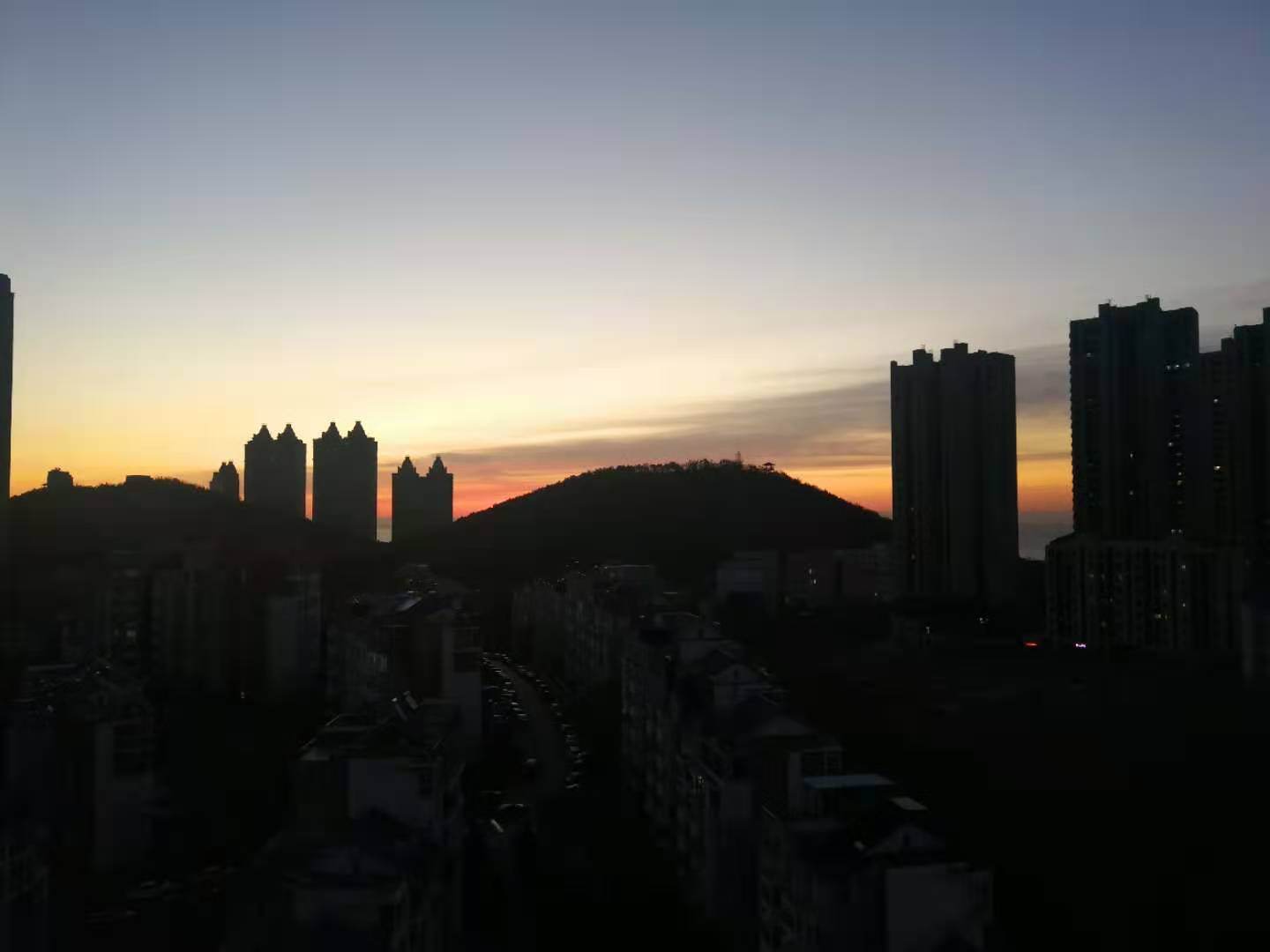