How important is the promotion of minority languages

one Minority languages are generally distributed in emerging developing countries, such as Latin America, Africa, the Middle East and the CIS of Russia, and their trade with China is becoming closer and closer.The latest data show that Africa will be in two thousand and fifteen China and Russia replaced the European Union as China's largest trading partner two thousand and fifteen Trade volume will also break through in one thousand Billion dollars.The use of small language promotion can be targeted at these areas to do promotion, so as to improve the efficiency of promotion.But the first thing to consider is that the company's products or services are suitable for those markets. After confirmation, you can lay out a small language website for promotion. 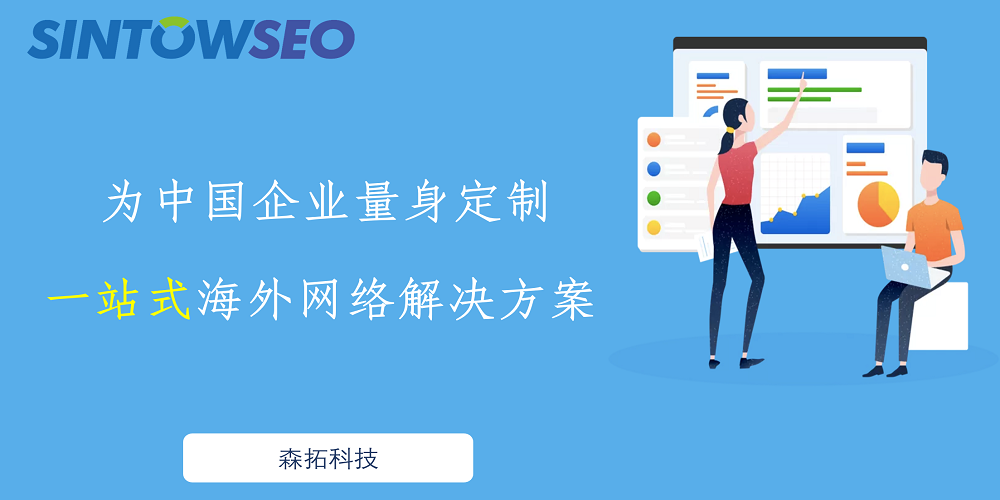 two Small languages are widely used.Spanish is mainly distributed in Latin America except Brazil, Arabic is mainly in the Middle East, Russian is mainly in Russia and some former Soviet Union countries, many countries in Africa were French colonies, so French is widely used. Through the promotion of these languages, a large part of countries and regions in the world can be covered, so a lot of promotion can be savedCost, improve cost performance.Foreign trade companies have always said that we are in the global market, but how many companies really achieve the global market layout?Small language websites can realize the marketing promotion of network localization. 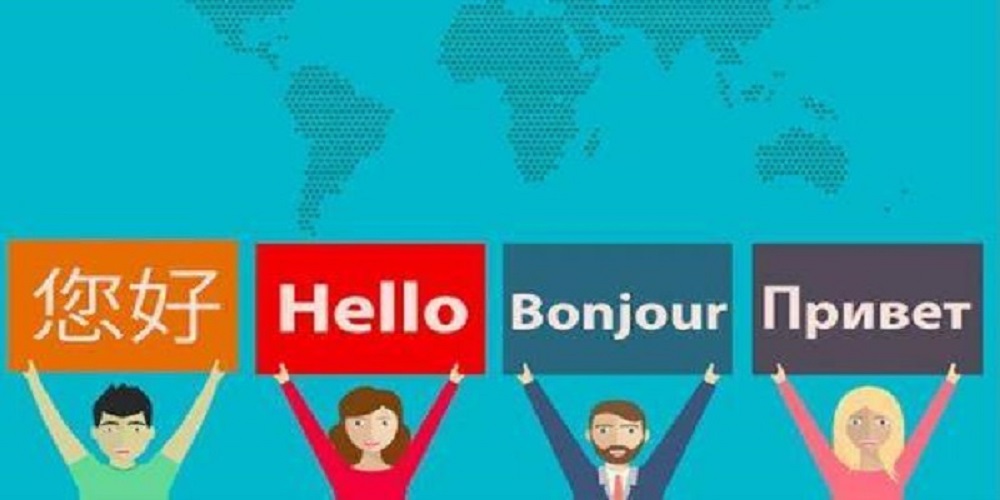 three Although English is the world's common language, everyone still knows their own mother tongue more intimately. Therefore, the promotion in small languages can shorten the distance with customers and also reflect the awareness of customer-centered.At present, the English website, all walks of life are more competitive, if only do English website, can rank good or bidding advertisement good, basically need to do well SEO Optimization and advertising matching high to better, but also need a lot of page precipitation to be easier to achieve.Therefore, the promotion of small languages is relatively easy.

4. Google is the world's largest search engine, accounting for about 83.5% of the world's search share. Google currently has 170 language interfaces around the world.However, before the construction of small language websites, we need to do more data investigation and analysis, and then we can confirm whether the company needs to do it, how to do it, and how to operate in the future.