What are the Google algorithm updates in 2020

Many changes have taken place in 2020, with people slowing down, paying less attention to business and turning more attention to families.Although the epidemic is rampant, the business still needs to continue, and so does SEO. We can see that Google has made a lot of algorithm updates in this year.From the core update, to the machine learning of Bert, the paragraph index, and the upcoming Google Page experience update and many unconfirmed changes, it shows that the speed of progress of Google search algorithm in 2020 will not be greatly affected. 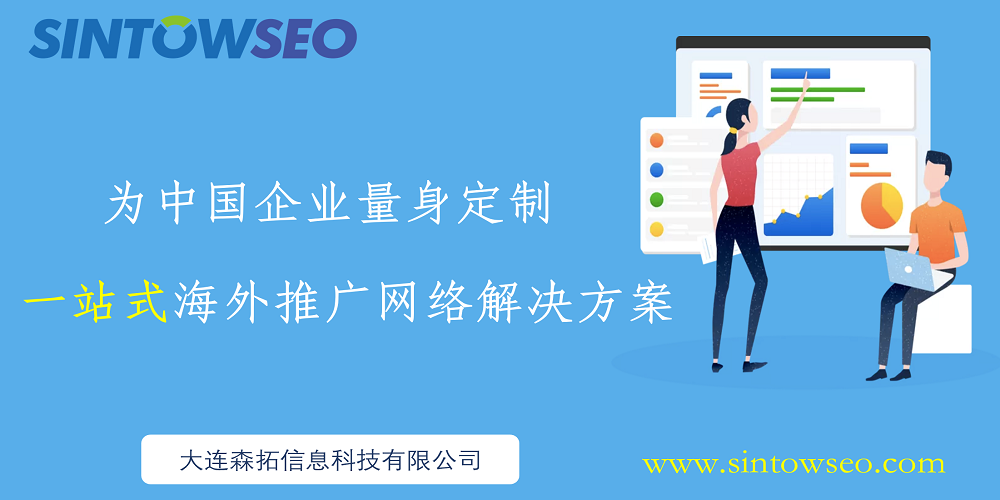 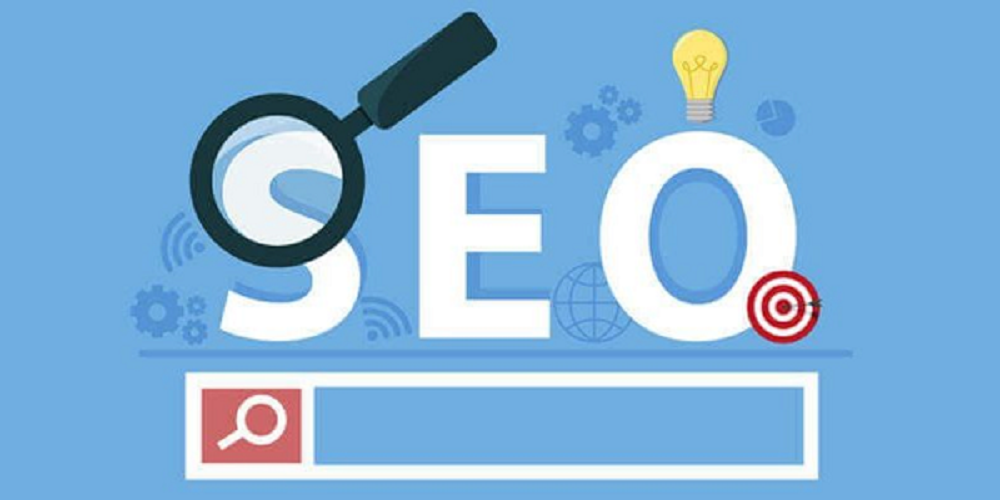 For 2021, we know that the Google Page experience update is coming in May.We know that paragraph index changes will soon be online.The mobile priority index not mentioned above will come into full force in March 2021. Technically, this is not a change in the ranking algorithm, but you may see a ranking change based on the index change.So we expect a lot of new changes in 2021.We also expect Google to continue to make progress in better understanding language and queries.It is expected that Google will continue to make more adjustments to its search to improve its relevance.In short, what we need to do is look forward to and embrace change, which is actually the essence of SEO.